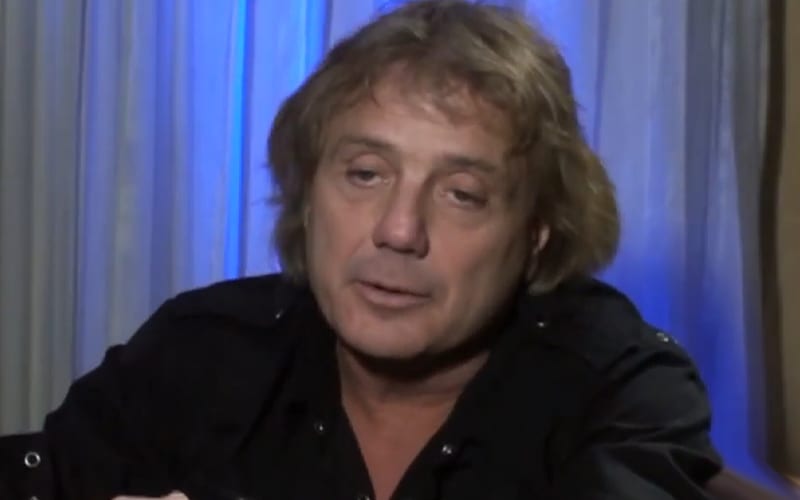 Marty Jannetty took to Facebook after having a falling out with his lady friend. In that post, he seemingly admitted to “the first time” he murdered someone. Naturally, fans were intrigued.

TMZ reports that police in Columbus, Georgia have now opened an investigation on Jannetty. Police have reportedly stated that “we are going to look into this.” The post has since been deleted as was the reply where Jannetty said he got satisfaction out of making this man “disappear.”

Furthermore, a spokesperson from the homicide and cold case division stated:

“The first step will be seeing if we have any missing persons or unidentified remains cases that match the limited information in the post.”

It was noted that there are “several current active homicide investigations underway and they will have to remain the priority.” Now it appears that a team will look into Marty Jannetty as a person of interest for missing persons around the time Marty Jannetty was 13.

We will continue to monitor this story for more developments. Jannetty has not commented on this situation.