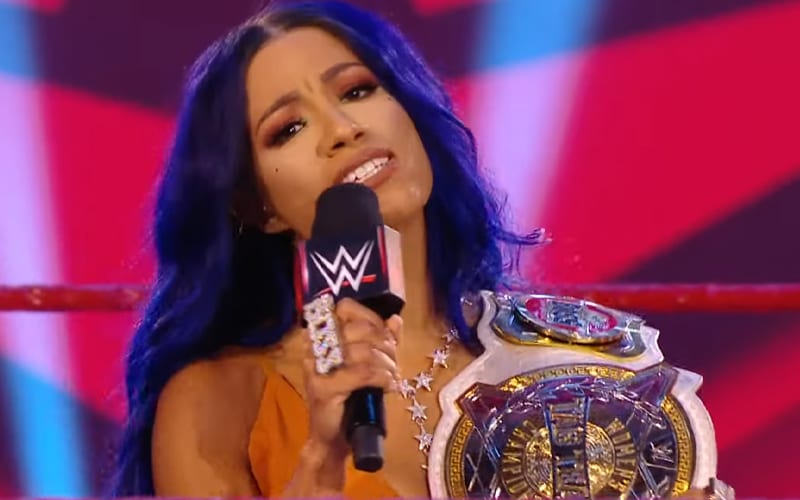 If Asuka is able to beat Bayley on Monday Night RAW next week, she’ll get her rematch against Sasha Banks at SummerSlam.

It’s a bout that many fans have been looking forward to, if only because they’re expecting a definitive ending for once as opposed to another controversial finish.

Banks, as you can probably imagine, isn’t going to rest until she’s done with Asuka once and for all.

It’s safe to say that the rise of Banks and Bayley has been one of the highlights of 2020 for WWE, and that looks set to continue as we head into the autumn and beyond.

Given the fact that the pair hold all the belts, though, it does feel like Asuka has a decent shot at winning back the gold at SummerSlam – if she gets that far.