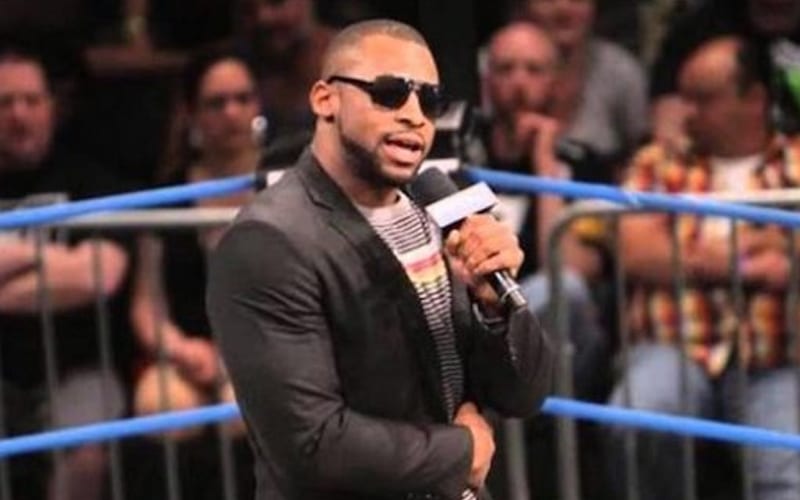 Kofi Kingston’s crowning moment at WrestleMania 35 is something that has cemented itself in the history books forever. No matter how terribly the reign ended, people will look back on Kingston’s victory with fondness for years to come.

ROH Wrestler Kenny King recently did an interview with Wrestling Inc’s Daily Podcast where he talked about a number of wrestling-related topics. During the same interview, King made a very bold statement.

Initially it was supposed to be myself, Caprice and Shane [for the ROH Roundtable]. But the more we talked about it, we would be absolutely remiss if we didn’t include Jay Lethal who was Kofi Kingston before Kofi Kingston; let’s call it real.

When asked to provide emphasis to his statement, King said that although Kingston’s crowning moment was justly deserved, Lethal did all of that in ROH before him in 2011-12.

Jay Lethal was ROH World Champion in 2011 or 2012 and he was a double champ. He held both singles championships. So, what I mean by that is when people justly give Kofi his due for being the first black champion in WWE history and that’s a huge thing in itself, but Jay Lethal was doing it in ROH. I wouldn’t say it was to a little fanfare but it was less fanfare as what Kofi Kingston got. ROH never had an issue with that – Xavier [John Jirus] was the first ROH world champion. I think Xavier is Puerto Rican; he’s someone of color. It’s not a situation where you have to go back years in the history books to find anything like that. It’s always kinda been the culture.

Both Jay Lethal and Kofi Kingston have been extremely influential wrestlers in their respective companies. Which is why it’s extremely difficult to make comparisons between the two accomplished athletes.

Do you agree with Kenny King’s statement? Tell us your thoughts in the comments below!