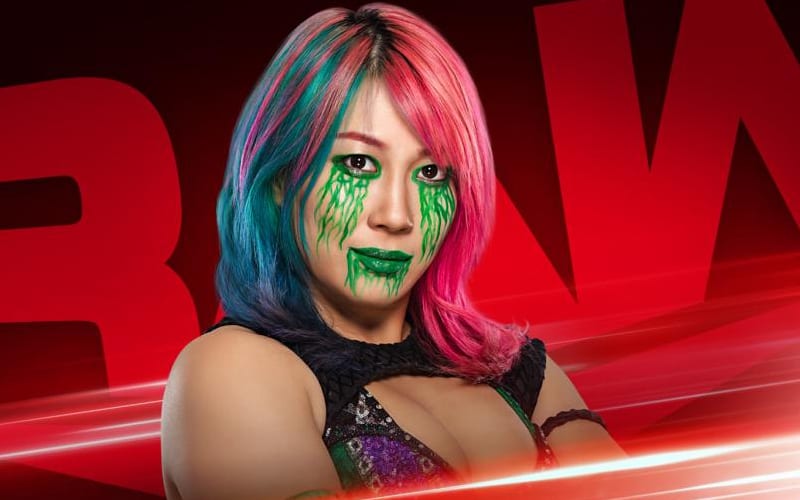 WWE RAW will continue on the way to SummerSlam. The company has a lot of work to do and not much time to do it in at all.

Ringside News exclusively reported that Vince McMahon hacked up practically every idea thrown at him this week for RAW. This might be why we don’t know much about what will happen this week.

Bayley and Sasha Banks will continue their reign as the Golden Role Models covered in gold.

Also, Drew McIntyre will continue his storyline with Randy Orton toward SummerSlam. All that and more is slated for this week.