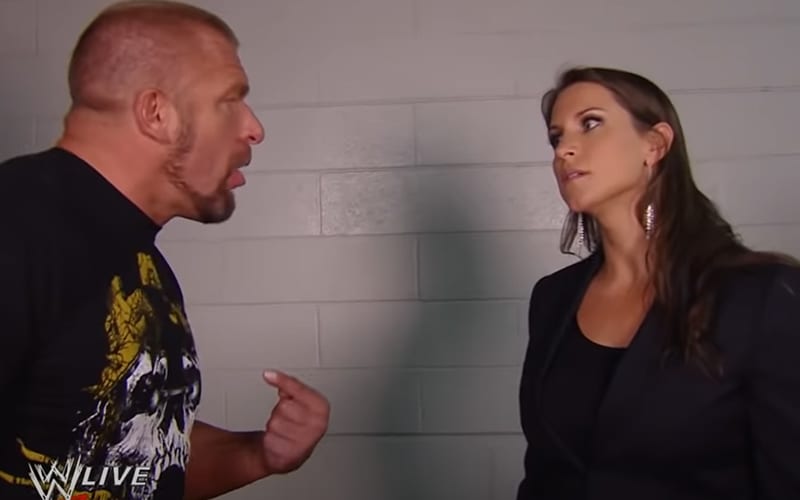 Triple H is a valuable part of WWE and it’s hard to imagine who would do his job if he wasn’t around. The company might have to eventually figure that out, because The Game might have have an exit plan.

Triple H just celebrated his 51st birthday, but Ryback stated on his podcast that he’s been told by credible people that Triple H doesn’t plan on being in WWE past his 65th birthday.

“Hunter, from the information I’ve been told doesn’t want to stick around past 65 and you know, it’s gonna be who gets the company after Vince goes?”

The big question is who will take over for Vince McMahon when he passes away. At this rate it doesn’t seem like The Chairman is losing his step. He might be losing his mind a bit as WWE’s creative process spirals out of control, but that’s another story.

Triple H still has well over a decade to change his mind about leaving WWE. You never know what can happen in the pro wrestling world in the meantime.

Who would run NXT if Triple H left? Sound off in the comments below!