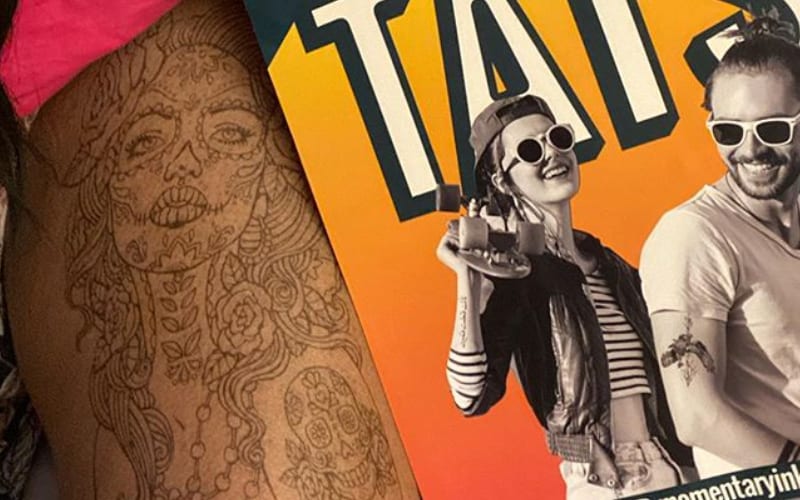 Nyla Rose recently got some new ink. Fans will have to see if they can spot it when she performs in the ring during the AEW Women’s Tag Team Cup Tournament.

The Native Beast recently got some new ink. We’re not sure if she plans on going back in for more ink later on, but she got the full design completed. Nyla Rose was proud to show off her new tattoo work while using some specific hashtags.

In the AEW Women’s Tag Team Cup Tournament, Nyla Rose is teaming with Ariane who used to wrestle in WWE as Cameron. It’s an interesting decision to bring Cameron in for this tournament, but AEW has surprised fans before.