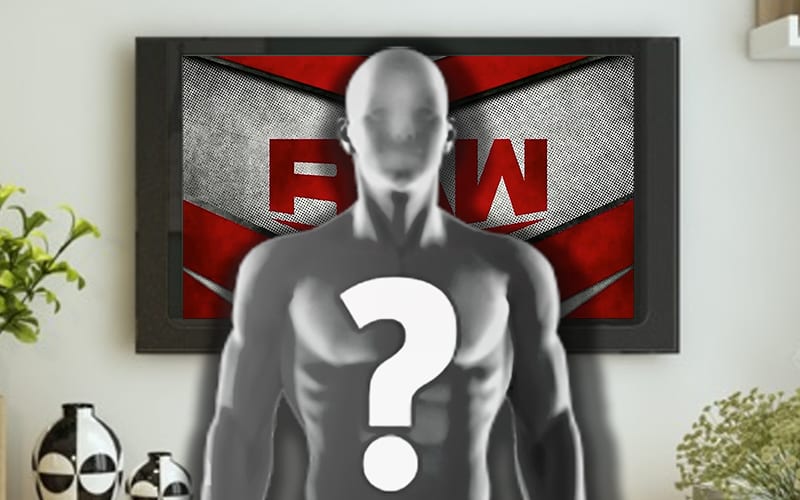 WWE lost a lot of weekly viewers since the pandemic started, but they’ve been slowly sliding down in viewership for a while. One former WWE Superstar stopped watching nearly 18 years ago.

The Katie Vick storyline started on October 7th, 2002 and culminated with Triple H getting in a casket where he made sweet simulated love with a mannequin in a cheerleader outfit. This was the final straw for former WWE Superstar Duke “The Dumpster” Droese.

Droese recently spoke to Spencer Love of the WCSN where he explained that the Katie Vick incident was the last straw for him.

“People say, ‘when did you quit watching?’ It was the Katie Vick incident. What I’ll see is, I’ll see people talk about certain matches on social media in the comment sections. I’ll listen to people argue about wrestling and if something catches my interest, I’ll go check it out on YouTube or something.”

It has to be hard to walk away from the pro wrestling world and not look back. Plenty of people have done it before and Droese is no exception.

We’ll have to see if Droese would accept an invitation to appear at a RAW reunion show of some kind. Until that day comes odds are he’ll remain happy while not keeping up with the company’s product.