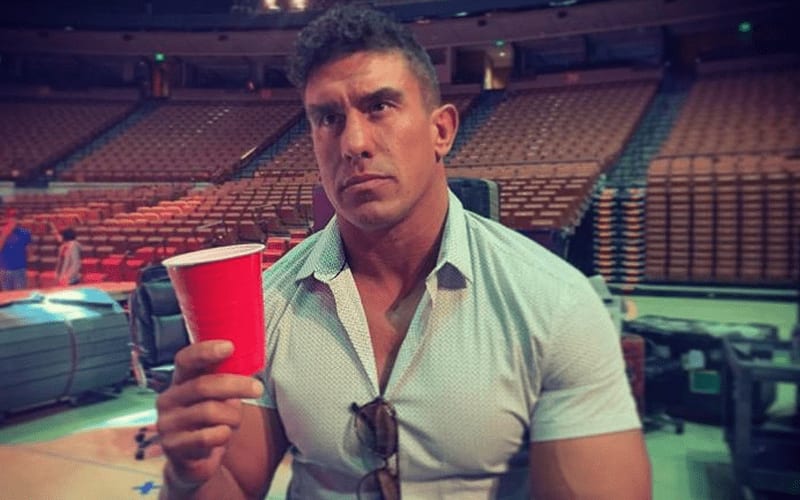 EC3 is back in Impact Wrestling after a run in WWE that did not pan out the way he wanted it to. He tried to get things going in WWE, but they constantly went another direction.

Vince McMahon is notorious for being a unique person to deal with. You can click here for a list of 15 legendary facts about him that are actually true. Waiting in the hallway for hours just for a few moments with Vince McMahon is also a part of that legend.

Talk Is Jericho recently had EC3 on the show. He spoke about waiting in the hallway to speak with Mr. McMahon. He also revealed that McMahon suggested that he speak like a weatherman.

“Yes, I did the four hour waits in the hallways.  I had a couple of conversations with him.  They were all very positive.  He really said everything people say about him.  He said, you look great.  I know you can talk.  You have a ton of charisma.  You are a good worker but you’re not super flashy and that’s ok, because some of my top draws were never flashy guys.  I’m like, ok, cool.  Can I talk? He said, well I think you are a little over the top.  I’m thinking, how many promos have you seen of me? One.  I think they saw one and it was shot in my pool at the condo and it was fairly over the top.  Regardless, you’re basing this on one promo.  He said, why don’t you speak like a weatherman.  Very monotone and one dimensional.”

EC3 didn’t have a chance to speak like a weatherman in WWE. He didn’t get to do much of anything, but things are certainly changing for him in Impact Wrestling.

Now that EC3 controls his own narrative once again he doesn’t have to wait in the hallway to speak to anyone again. 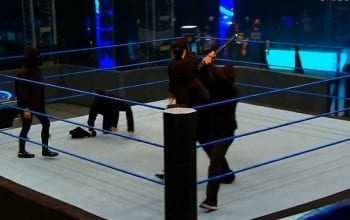