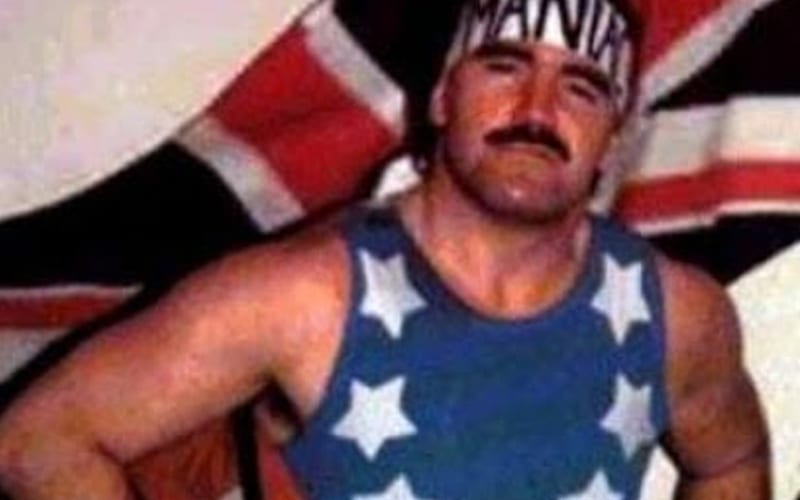 We are sad to learn of the passing of Mark “Rollerball” Rocco. He was 69-years-old. His cause of death is not public at this time.

Rocco was a legend in British pro wrestling. He wrestled for Joint Promotions and All Star Wrestling. He also wrestled as the original masked Black Tiger in NJPW during the 70’s and 80’s. He was a regular on ITV’s World of Sport program as well where he took part in many programs.

Rocco was a fourth-generation pro wrestler. He was son of Jim Hussey and father of Jono “Rocco” Hussey who went into boxing.

It is with the greatest of sadness that we have to announce the passing of the one and only MARK ROLLERBALL ROCCO, after suffering for the past few months – our thoughts go out to his family and friends at this very sad time

Our thoughts go out to all of Mark Rocco’s family, friends, and fans during this sad time. His contributions to pro wrestling won’t be soon forgotten.