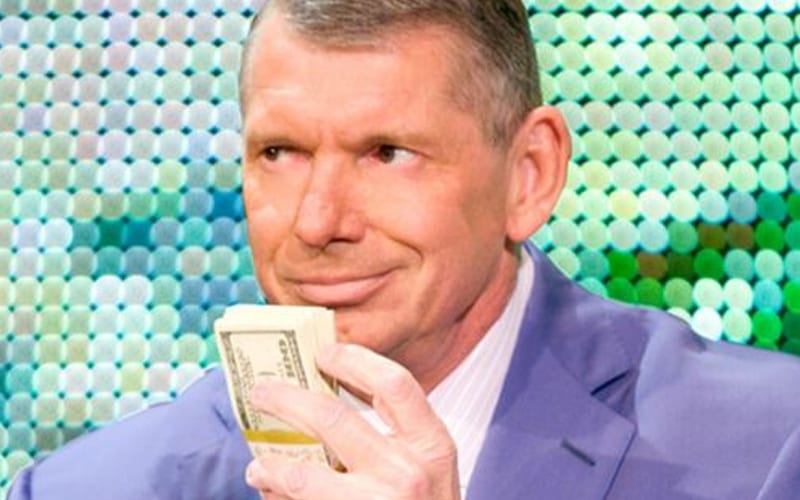 2020 is a year that a lot of people would like to forget, but it will live on in history. A pandemic, protests, and other unforeseen issues created a turbulent atmosphere for WWE to steer through. Their 2nd quarter earnings report is out, and the company has a lot to be pleased about.

WWE boasted a strong earnings report as they had revenues of $224.4 million. They had $268.9 in the previous quarter, but that was also due to the timing of money from Saudi Arabian events coming in.

The company also had an operating income of $55.7 million compared to the $17.1 million in the prior quarter.

The company also boasted the free version of the WWE Network and its expanded library. Network subscribers declined 1.5% to 1.66 million subscribers. Paid subscribers went up 6% to 1.69 million.

The company’s digital content increased by 10% and eCommerce almost doubled to $12.6 million.