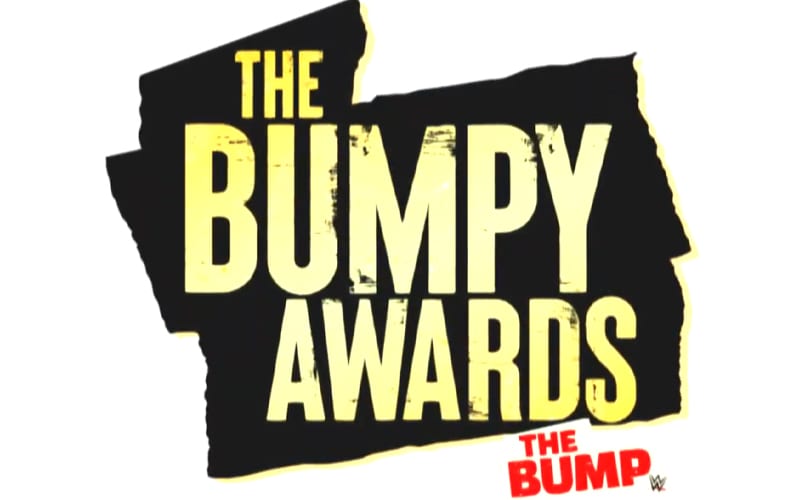 The first-ever WWE Bumpy Awards are in the books and there are a lot of winners to talk about.

Kayla Braxton and the Bump crew hosted the 2020 Bumpy awards. These awards were given to the winners of each category based on what part of 2020 we’ve had so far.

We’ll have to see if The Bump continues with this awards show concept on an annual basis. The first attempt seemed to go pretty well and they had thousands of fans watching by the end of the live show.

You can check out the categories, nominees, and winners below.

Biggest Surprise On The Bump

Best In-Ring Match Of The 1/2 Year

Cinematic Match of the 1/2 Year

Best Audience Member With A Beard On The Bump

Best Social Reaction of the 1/2 Year

Best Bump Entrance of the 1/2 Year

WWE Superstar Of The 1/2 Year