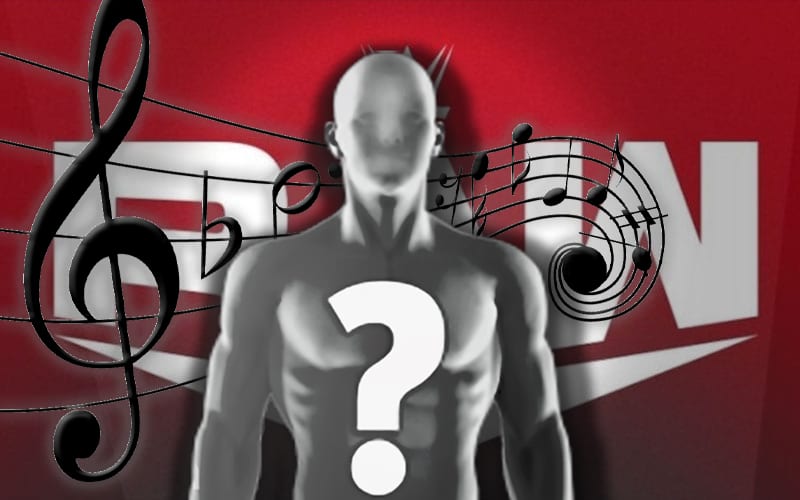 Entrance music means a lot to a WWE Superstar. It can go on to determine a lot about their character. Murphy received new entrance music this week on RAW and the company paid extra attention to him.

Seth Rollins’ disciple has made his way to the ring using the Monday Night Messiah’s music on many occasions. Now he has new music when get a chance to perform on his own.

The new song was heard this week on RAW as Murphy defeated Humberto Carrillo. It’s likely that this new Disciple music will be used for a while.

The fact that Murphy’s new music is called “Disciple” could also point to Seth Rollins’ current gimmick sticking around for the long haul as well. You can check it out below.