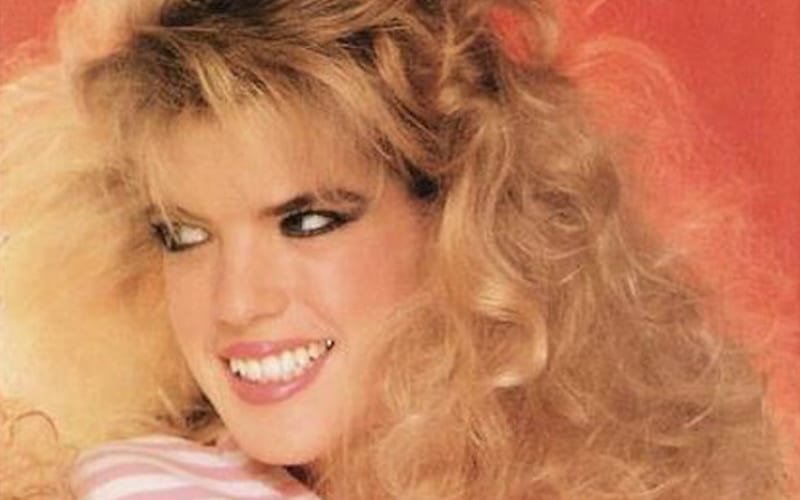 We are sad to learn about the death of Beckie Mullen, better known as Sally The Farmer’s Daughter from the original GLOW series. She was 55 years old and lost a battle with cancer.

TMZ was the first to report of her passing. Her daughter said that Mullen was diagnosed with in October 2019 with stage 4 kidney, colon, and liver cancer. At the time she was told that she didn’t have long. She passed away in California.

We’ve spoken with several former GLOW wrestlers who worked with Beckie and are devastated by the news. Beckie was clearly well-liked amongst her peers.

She first appeared on “Gorgeous Ladies of Wrestling” back in 1986 — the inaugural season.

Mullen appeared as one of the featured cast and did other media appearances such as representing the company on the Family Feud. She also appeared on Married… With Children and had other guest starring and recurring roles.

Our thoughts go out to Mullen’s family and fans during this sad time.