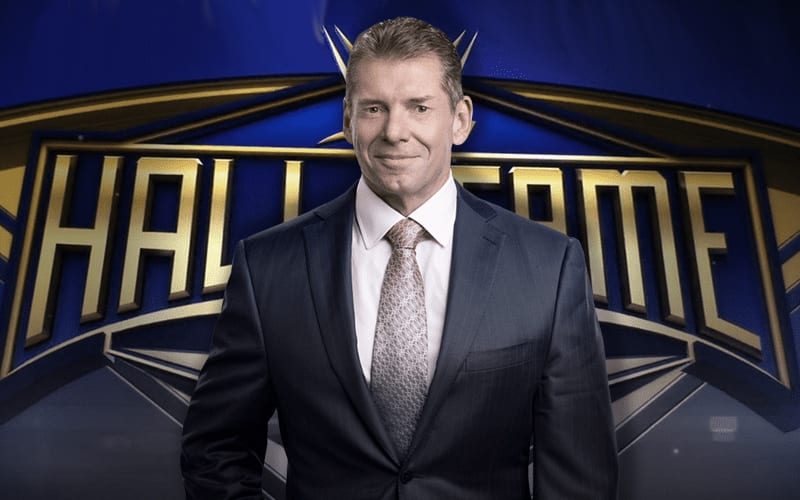 The WWE Hall Of Fame houses names of legends from the company’s past, but there is no physical building. Does Vince McMahon plan on changing that?

During the company’s shareholders’ meeting, Vince McMahon commented on the possibility of building an actual WWE Hall Of Fame. He stated that the company isn’t a fan of “bricks and mortar” unless it’s an office building. He is aware of the interest and stated that it might be a possibility “somewhere down the line.”

Bricks and mortar is something that, generally speaking, we, other than office buildings and office space of course, that we’re not necessarily fond of, but nonetheless, again the interest in that continues to build and it’s still a possibility somewhere down the line.

A WWE Hall Of Fame might have been a nice addition to WWE’s New York restaurant, but that closed down in 2002.

WWE has a lot of things that they need to deal with prior to considering a Hall Of Fame building. They need to get through the coronavirus pandemic first which will require a return to arenas and a touring schedule. WWE is currently talking to arenas to see how soon they can feasibly make that happen.