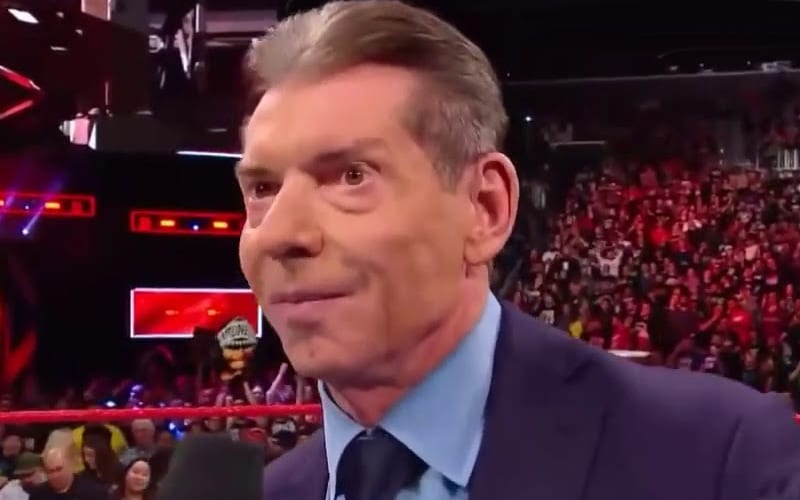 WWE had EC3 on their payroll in FCW, but his name was Derrick Bateman at the time. He was eventually let go and found much more success in Impact Wrestling. Although he spent time under WWE’s umbrella, EC3 didn’t make much of an impression on Vince McMahon.

While speaking to Wrestle Talk EC3 relayed a story he was told about when he first made an impression on Vince McMahon. Unfortunately, he was in Impact Wrestling at the time.

“I think he had no clue [who I was],” EC3 explained. “I actually heard one time that there was a meeting and they were watching Impact, and I came out and – I don’t remember who even told me this. I think it was somebody in creative. But, [Vince goes], ‘Who is this guy? We should get him.’ They go, you know, ‘That’s Derrick Bateman’. [And he goes], ‘Who?'”

EC3’s time in NXT was short-lived, and then he was called up to the main roster in a wave that promised to breathe new life into main roster programming. It took a while until EC3 finally made his debut, but things obviously didn’t work out as he had planned.

WWE did end up getting EC3 back, but they didn’t do much with him. Instead of pushing him, they gave him a short program with Dean Ambrose that did not work out at all. Now EC3 is in Impact Wrestling once again where he can control his own narrative.