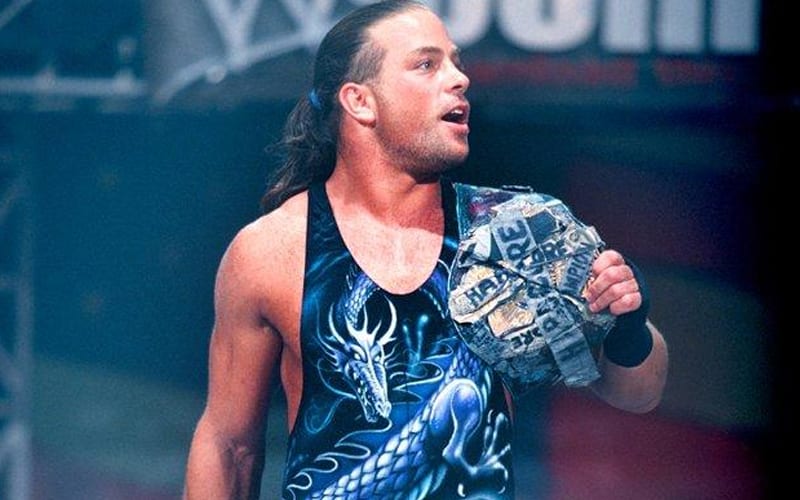 WWE fans called the company out for trying to replicate the Hardcore Title when they introduced the WWE 24/7 Title. Those fans will be very happy about this news.

WWE has released an official replica of the Hardcore Title. The championship was introduced on November 2nd, 1998 with Mankind as the first champion. It had a good run with the company with 240 title changes. The final champion was appropriately Rob Van Dam and then the title was retired on August 26, 2002.

There’s a very good reason why WWE likely went away from the word “hardcore.” They say “extreme” now because hardcore now raises tons of red flags on internet searches because of how the adult film industry uses that hot-button word.

There are many reasons why the Hardcore Title likely won’t return to WWE, and the name is very likely a big one. It’s also the reason we didn’t include the name of the title in the headline of this article.

Fans can buy their very own Hardcore Title now for the economic price of $499.99. This title is not typical by any means so it obviously takes a few extra steps to produce.