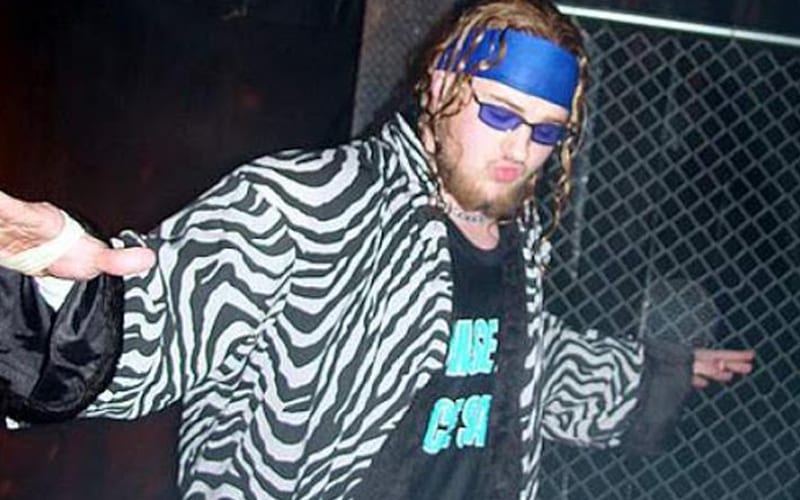 We are very sad to learn of the passing of Tom Hirshman, better known as Z Barr. His cause of death is not known at this time. He was 38 years old.

Z Barr was a part of CZW’s early years. The Philadelphia native also wrestled around the indies for companies like IWA Mid-South and Pro Wrestling Unplugged.

CZW is saddened to learn of the passing of Tom ‘Z Barr’ Hirshman. Our deepest condolences go out to his loved ones. #RIPZBarr

Z Barr’s pro wrestling career started in 1999 and he retired in 2012. Plenty of fans are remembering his contributions to pro wrestling during this sad time.

According to Online World Of Wrestling, Z Barr was voted “Most Hated in CZW” every year that they voted on the subject. He was also the only wrestler to ever be censored on Japan’s Samurai TV for calling the referee a “c*cksucker” in Japanese during a match.

He was never afraid to take chances and was known for his willingness to put his body on the line for fans. You can check out a couple videos of his work below.