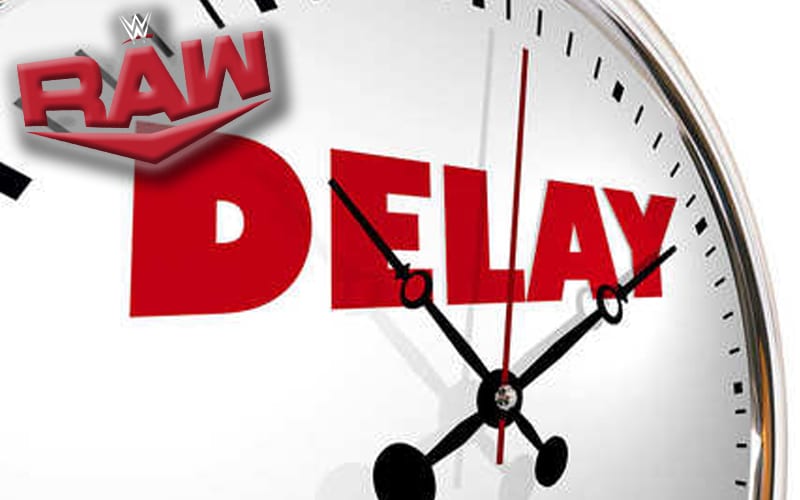 WWE’s plan was to film Raw today, but they’re running into some serious issues.

Ringside News exclusively reported that Vince McMahon called for total re-writes on today’s script. That caused a big issue for their schedule and they haven’t even started taping yet according to PW Insider.

As of 2:05 PM EST WWE hadn’t started taping Raw yet. They were slated to begin at 1:00 PM. Being an hour late is not good, especially when the television show is a three hour broadcast.

WWE was slated to begin taping tonight’s episode of Raw at 1 PM but as of this writing at 2:06 PM EST, still have yet to begin taping any content at the WWE Performance Center.

It was also mentioned that WWE was doing deep re-writes which we exclusively reported this morning. They are now trying to re-work ideas with Superstars who are at the show because some of the Superstars they planned for are not there.

We will keep an eye on this ongoing story right here at Ringside News.