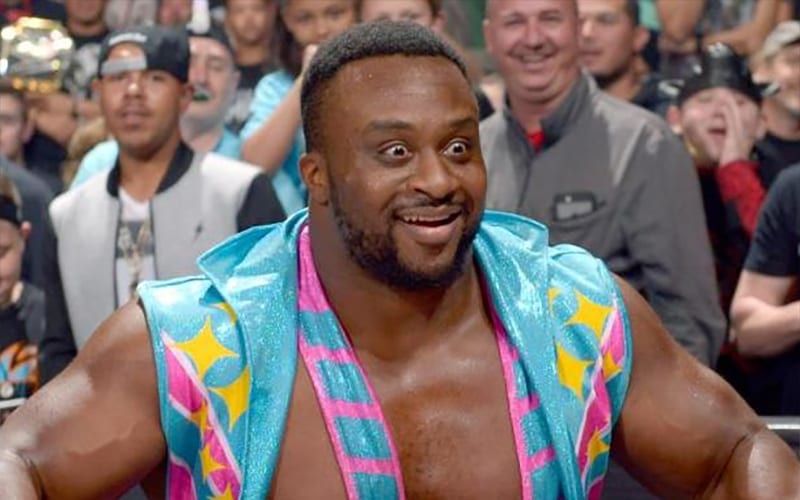 Naomi lost on SmackDown this week and fans were not happy about it. Her name trended on Twitter because they wanted better for her.

Big Swole also sent out a tweet supporting Naomi. She wasn’t alone. Tons of fans and other wrestlers have commented about Naomi and how she really deserves a better spot in the company.

Big E saw the tweets and he loved seeing The Glow get her recognition. He’s known her for a decade and knows all too well what she is capable of.

It’s dope to see the deserved love @NaomiWWE gets. I’ve known her for over a decade. She’s an incredible performer & one of the best humans I’ve ever known.

We’ll have to see if WWE pays attention to the outcry calling for Noami’s better booking on the blue brand. She has a lot of people behind her. Now all WWE needs to do is use her properly.