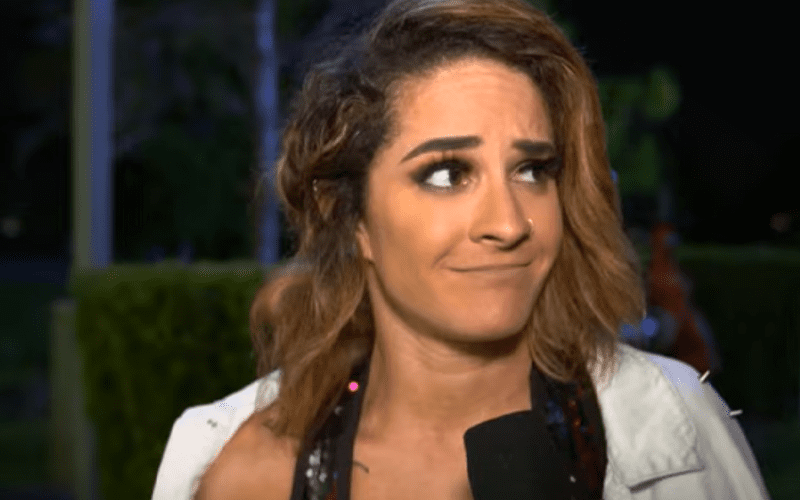 Last night on NXT, Io Shirai was able to successfully see off the challenge of Tegan Nox, retaining the NXT Women’s Championship in the process.

Her rise to the top of the division was capped by a great win over Rhea Ripley and Charlotte Flair, and she hasn’t looked back ever since as she continues to establish herself as one of the best female pro wrestlers on the planet.

Now, though, she’s set to face a new challenge after Dakota Kai stepped up to the plate by attacking Shirai after her big win last night.

Kai has been on a roll ever since she turned heel, with many believing she has the potential to go on and do some pretty big things in WWE – in a similar vein to Alexa Bliss’ rise to prominence.

Firstly, though, she has to take arguably the biggest step of all when she tries to wrestle the belt away from Shirai – if and when that match happens, of course.