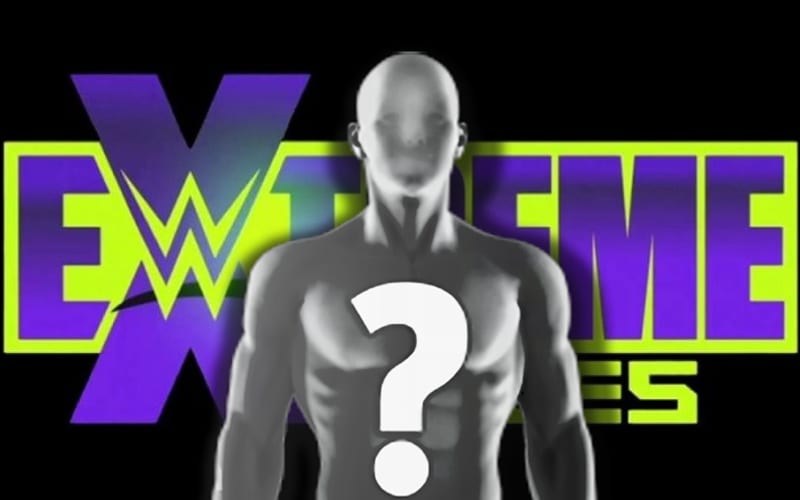 As seen on Sky Bet, there is a new betting favorite in one of the biggest matches on the Extreme Rules card.

The bout in question will see Braun Strowman go head to head with former stablemate Bray Wyatt, as the two prepare to collide in a Wyatt Swamp Fight.

Strowman was previously slated as the betting favorite to pick up the win, but now, that’s all changed.

Bray Wyatt is now expected to win the fight at odds of 1/3, whereas Strowman is a notable underdog at 9/4.

The expectation has been that Wyatt would fall under his old gimmick before once again challenging Strowman under his Fiend gimmick, but if these odds are to be believed, then he may gain the upperhand much sooner than that.

With the title seemingly not being on the line here, it would certainly be plausible for Bray to get the job done.