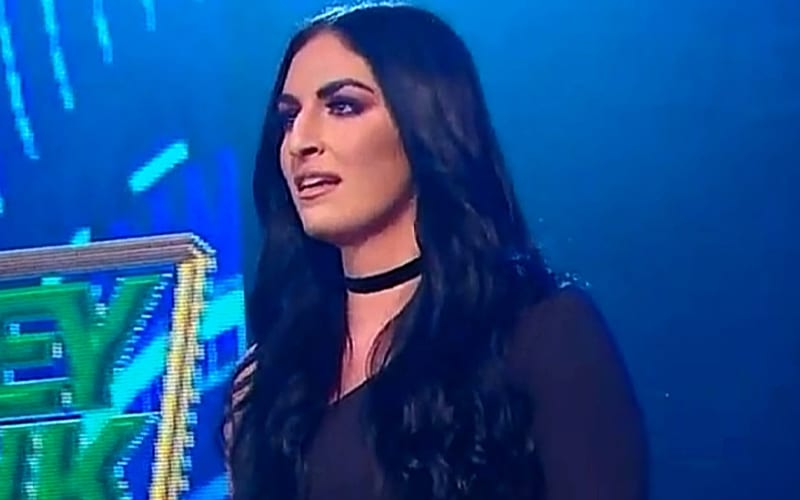 Sonya Deville is serious about her Daddy Deville persona. She might even want to take on some of the men while she’s at it.

While speaking to Forbes, Sonya Deville opened up about the idea of competing for a men’s title. She stated that anything is possible today, and she would love to be one of the women to help pioneer that concept.

I’ve always been one for equality, whether it be gender, sexuality, race, religion, I firmly believe that that’s important and that’s part of the progression of the women’s evolution that’s taking place today. I mean, we’re in 2020, I think anything’s possible. And I would love to be one of the first women to kind of pioneer that concept.

Sonya Deville is still waiting out her next steps on SmackDown. Her feud with Mandy Rose might not be over as well. We’ll have to see what’s next for Deville in WWE, but she obviously has big goals.

Do you thin Sonya Deville has what it takes to compete with male Superstars? Sound off in the comments below!