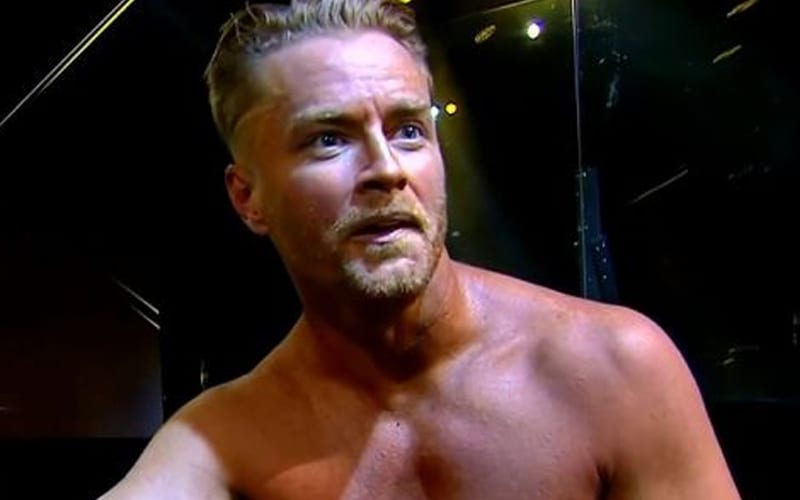 Drake Maverick’s Twitter account sent off a very concerning message very early on Monday morning. The tweet was hard to decipher, but it seemed like Renee Michelle, Drake Maverick’s wife tweeted out saying that Maverick is going to be looked at by doctors soon.

A lot of fans were worried, and Drake Maverick apparently woke up with some very concerned tweets on his notifications. This wasn’t something that Maverick expected at all.

Drake Maverick sent out a tweet to confirm that he’s okay. He said someone was “just playing silly buggers” with his phone. Thankfully. all is well.

I’ve just woke up to a lot of people worried. Have no fear I think somebody was just playing silly buggers with my Twitter. All is well

This is a very interesting situation. Perhaps this tweet was scheduled to go out following a storyline on NXT that has yet to play out? Now it might not happen after this tweet. Or, it could have just been someone’s really bad idea of a joke.

Hopefully Drake Maverick soon realizes the benefits of putting a passcode on his phone to lock it down when he’s sleeping.