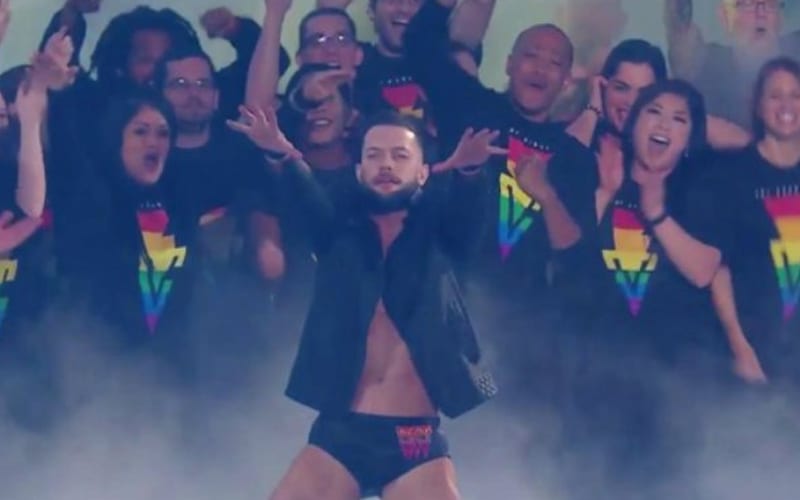 Finn Balor is an ally of the LBGTQA+ community. His WrestleMania 33 entrance featured several members of Orlando’s gay community and he has championed for equal rights for years. Sonya Deville recently spoke about how much this support means.

Deville spoke to Mirror.Uk about Balor’s support of the LGBTQA+ community. She praised him for using such a large platform like WWE to spread this message with his Superstardom as an ally.

“For him to use the large platform that he stands on to spread such a good message, he’s always been a good friend of mine, he’s just like one of the greatest guys I’ve ever met, and for him to use his voice as an ally is so important, it’s such a big statement.”

Sonya Deville continued speaking about how uncomfortable conversations are essential to progress this movement. Balor’s tribute was a very visible way to show support in a way that WWE has yet to follow up on in the same fashion.