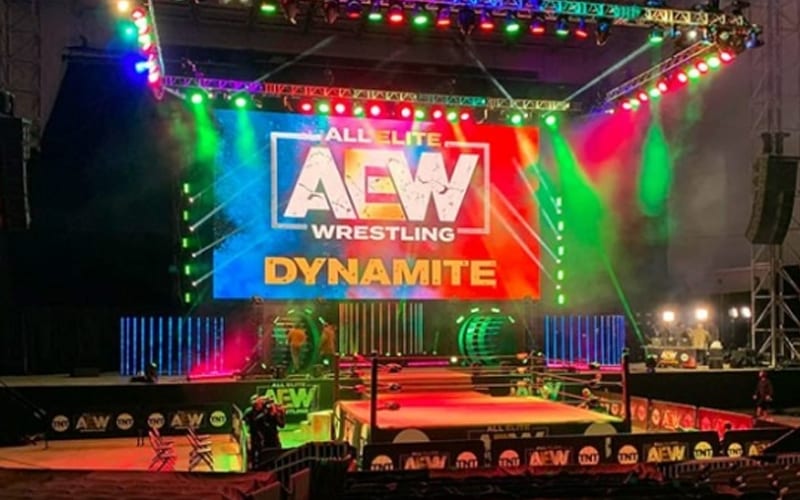 AEW has a few stars who live in areas that could create an issue for the company. Since they record in Florida states like New York, New Jersey, and Connecticut are saying anyone who comes from a risky state like Florida must quarantine. One star won’t have to worry about that.

It was previously thought that Brodie Lee lived in the New York area. This is not the case anymore. During Wrestling Observer Radio, Dave Meltzer noted that Mr. Brodie Lee actually moved to Tampa.

Since Lee lives in Tampa now he can make the Jacksonville shows without having to worry about a state stopping him to require a two-week quarantine. The same might not be the case for other stars in the company.

There is a hope that a loophole can be used since AEW conducts blood tests on their stars and they have very result results. We’ll just have to see what they decide to do on an individual basis.

There is also talk that MJF might stay in Florida as opposed to going back and forth and running the risk that he’ll be stopped from returning.