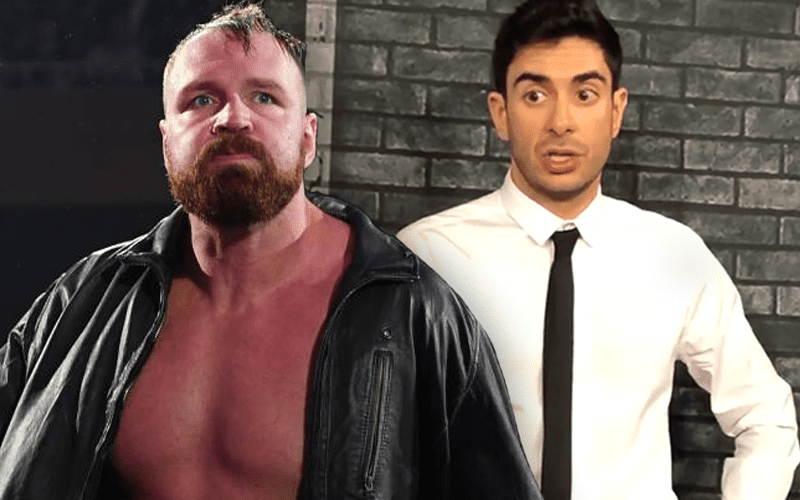 Jon Moxley was taken off Dynamite this week because he had second-hand exposure to COVID-19 disease. It has now been revealed that the said exposure was from his wife Renee Young who has tested positive for the virus.

Tony Khan took to his Twitter handle later to praise Moxley’s decisiveness. Khan said that Mox’s decision to let AEW know about his exposure to the disease is as cool as his over-the-top antics.

Khan said that Mox protected everyone in AEW and called him a great champ.

Jon Moxley can get slammed on a car, crawl through tacks & fall through the stage, but it’s every bit as cool that he came forward & told us he’d had secondhand exposure to COVID. We test everyone here at #AEWDynamite, but Jon protected everyone onsite like the great champ he is

Unlike WWE, AEW has been testing it’s workers and employees since the beginning of the pandemic’s expansion in the United States. However, Mox’s sense of responsibility is also commendable.