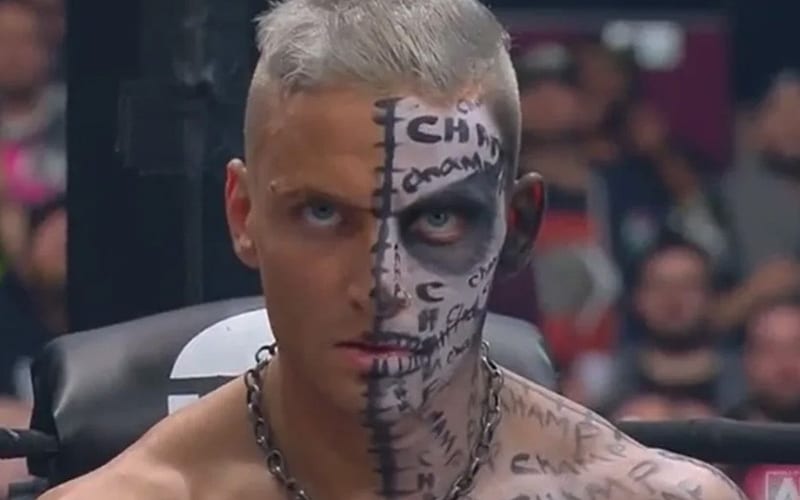 Darby Allin has now seen allegations come out against him as part of the #SpeakingOut movement. The victim has wished to remain anonymous.

Indie wrestler Danika Della Rouge posted an account of Darby Allin’s alleged history of emotional and mental abuse. She stated that he has “traumatized” the victim which has caused them to “question every single second of their life now.”

It is alleged that Allin held things over “people’s heads to gain power over them.” He also “denied them to express their own feelings, thoughts, and decision making for themselves.” The allegations continue to say:

When you pressure your girlfriend with ultimatums you are controlling her. When you tried to control her like that you began to objectify her. Then it became easy for you to treat her like she was something less than human and then you decided you didn’t need her consent any longer to do whatever it was you wanted to do to her, and you know exactly what I meant.

The statement continued to note that “accusations were made for a reason.” The #SpeakingOut movement seeks to find a safe space where people can speak out about what is going on. It was stated that fear is keeping people quiet. She concluded her statement with the phrase: “No does not mean convince me.”

As of this writing Darby Allin nor AEW have responded to these allegations.