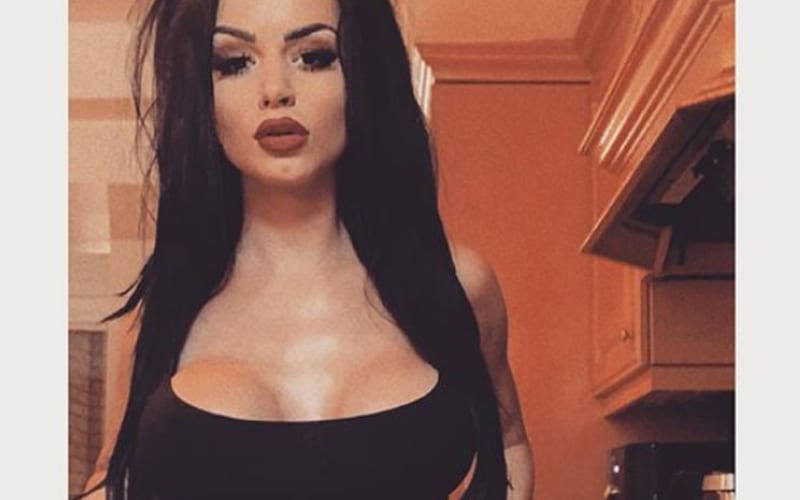 Paige was set to appear on SmackDown the week that WWE had to go to the Performance Center. She did eventually appear via satellite, but she is still in quarantine at home.

The first-ever NXT Women’s Champion has occupied her time on Twitch and WWE Backstage. She’s apparently done it all without wearing jeans.

She felt cute today, so Paige snapped a picture. Then she apologized to her boyfriend Ronnie Radke for her recent scruffiness. The pandemic has been hard for a lot of people.

Haven’t felt too cute lately. Today I do. Probably because I finally brushed my hair and put on a pair of jeans after 3 months..my poor boyfriend during this quarantine having to deal with me and my scruffiness haha

You can check out the picture below. It’s good to see that Paige is feeling a bit better about herself.