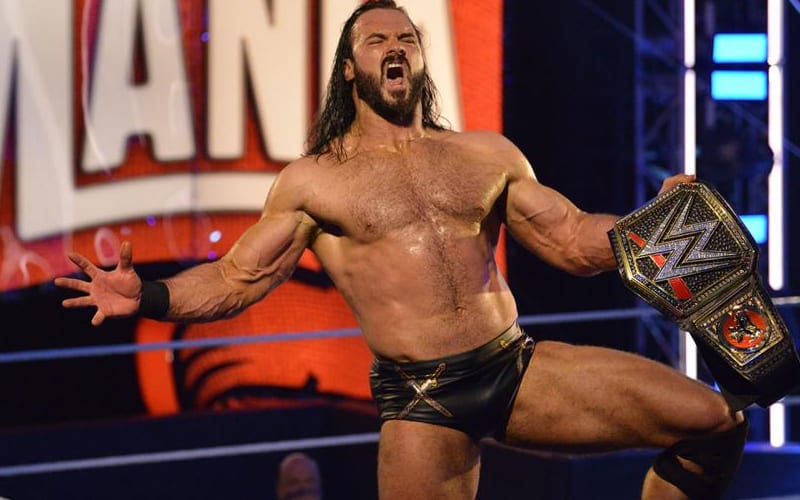 Paul Heyman had a certain number of Superstars that he was pushing in WWE before he was fired. It might be hard for some of those Superstars to get over without an Advocate around.

Heyman was behind guys like Drew McIntyre, Ricochet, Aleister Black, Cedric Alexander, Street Profits, and more. It was noted in the Wrestling Observer Newsletter that Vince McMahon likely won’t continue with all of those pushes.

McMahon had already lost interest in guys like Cedric Alexander and Ricochet in the past. There is a belief that The Street Profits and Drew McIntyre will be okay since they’ve already proven that they can get over.

The belief is that McIntyre and the Street Profits are liked by McMahon and are probably safe, although they will be more subject to the whims of booking that may or may not protect them as well. As far as everyone else, it’s anyone’s guess.

Everything is likely to change about RAW in one way or another. Paul Heyman was able to do a lot of things to make the brand his own in the past several months. Now a lot of things will need to be undone as Bruce Prichard moves in as the new Executive Director over both WWE main roster brands.