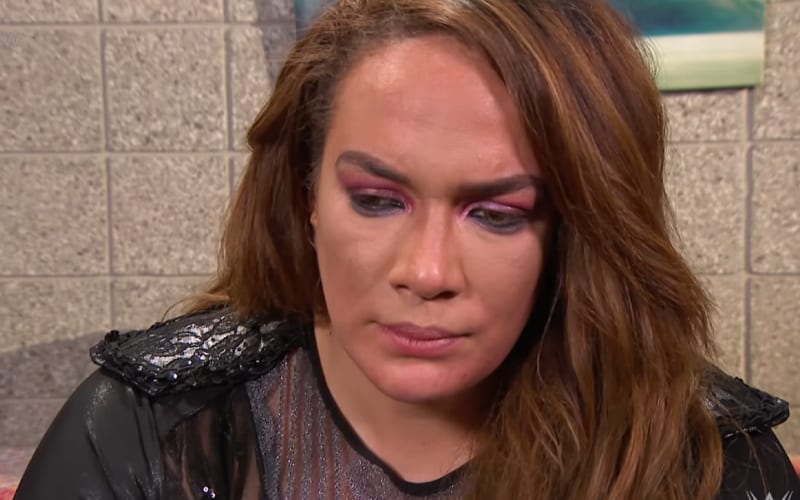 Nia Jax is regarded by some fans as someone who might need a refresher in NXT. She has been attributed to a few injuries when she steps in the ring and this trend isn’t new.

Jax famously concussed and busted Becky Lynch open days before The Man was set to face Ronda Rousey at Survivor Series. Lynch was pulled from that match and replaced with Charlotte Flair. The rest is history, but this situation was also hard on Nia Jax.

The Daily Star recently spoke to Nia Jax. She opened up about the mental battles she went through following that accidental punch that changed WWE history.

“Even before the surgery, I was going through a mental battle with myself with the whole Becky punch. That really got to me. So taking a year off to physically get prepared, I really dove into self-help. When you just dive into becoming such a strong performer in this incredible business, you lose your sense of self and, when you’re injured, it starts to become blurred. That whole part of your life just stops and you feel like you’re forgotten, you just don’t know how to carry on with your life afterward.

One could argue that moment made Becky Lynch’s career. It’s hard to deny that image of a bloody and defiant Becky Lynch cemented her status as The Man.

It was a difficult spot to be in for Nia Jax after she caused another injury. Unfortunately, Jax’s proclivity to cause injuries didn’t stop with Becky Lynch.