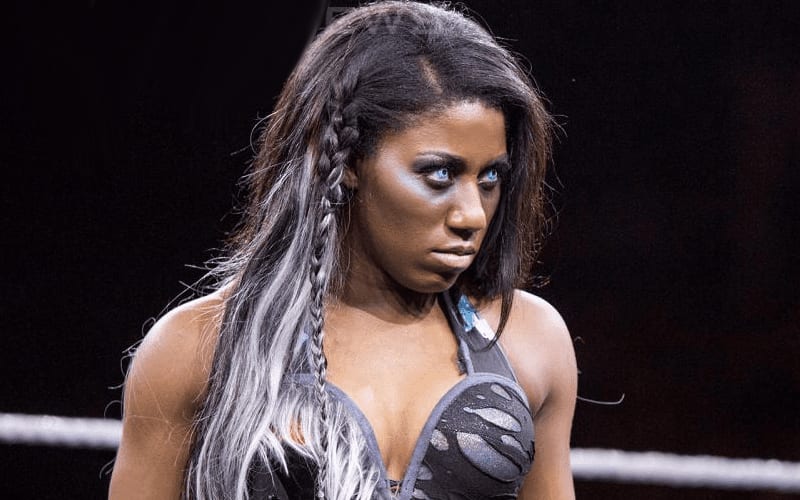 Ember Moon hasn’t quite been able to show us what she’s really made of on the main roster as of yet, mainly due to her being sidelined with injury problems.

Moon was a notable star in NXT but it still feels like she’s got a great deal of potential, with the hope being that she can one day return and showcase that.

When, and if, she does return, it seems as if she could have a brand new look for the WWE Universe.

Moon has been a regular feature on other WWE shows in the past such as UpUpDownDown and Backstage, but given how unique her initial character was, it’d be a shame if we didn’t get the chance to see her shine in the ring once again.

For now, fans will just have to wait and see.