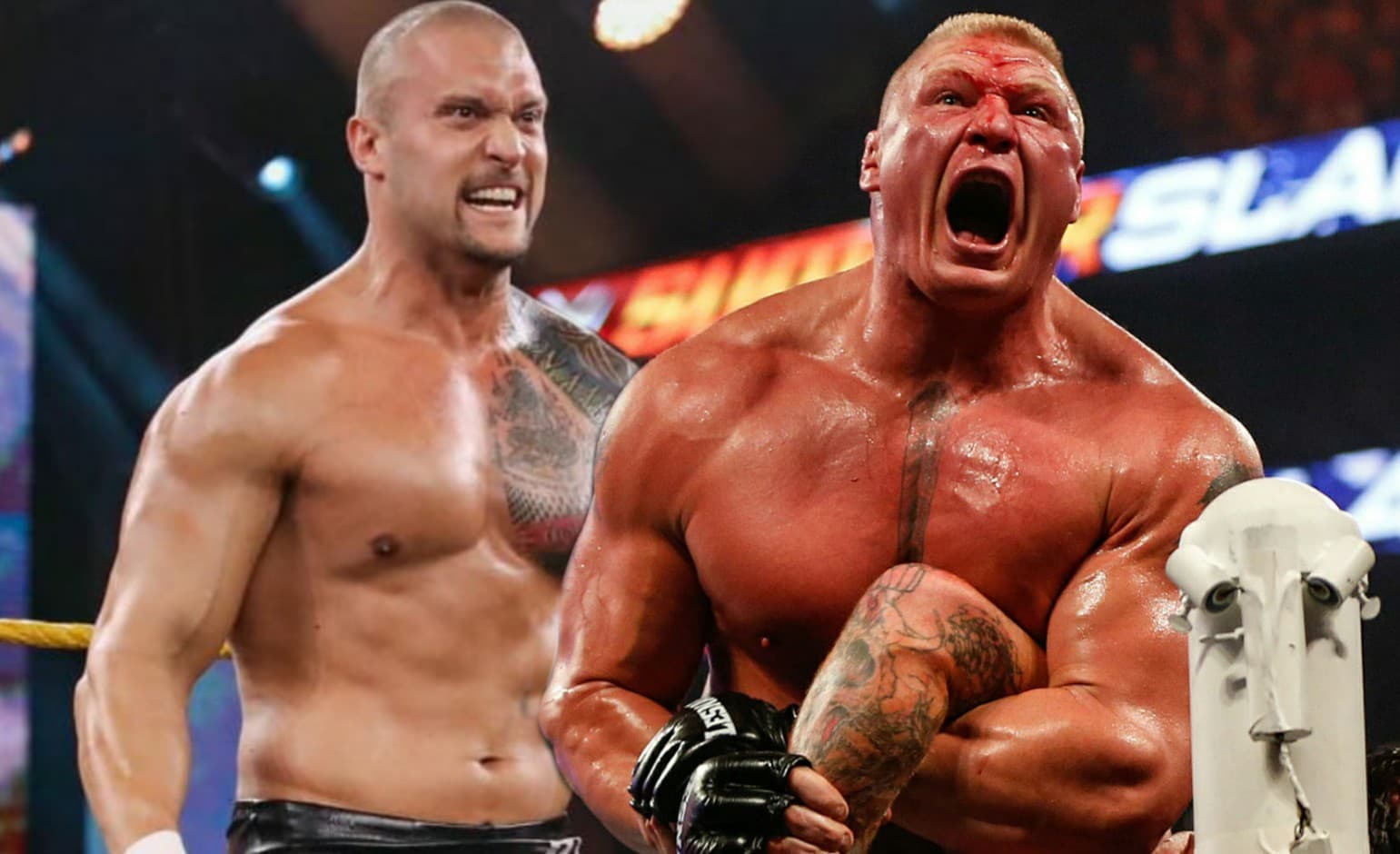 Everybody loves Karrion Kross. From his towering presence to his incredible character work, the man has proved his star power in a matter of weeks.

Kross recently had an interview with Newsweek where he talked about a number of things including his first TakeOver match.

Kross said that in such a situation, the fans’ perspective matters more than the performers’. He said that it is important to listen to the fans and revealed that these comparisons had him flattered.

In a situation like that, my own perspective on what we did, I think they are less important than what the fans’ have. It’s important to listen to them and listen to what they are saying because they are who we are catering to and all the comparisons I found very flattering and complimentary. I was personally flattered especially if you’re going to be compared to the greatest people in the business. It’s not a bad thing.

Do you think Karrion Kross resembles Brock Lesnar? Tell us in the comments!