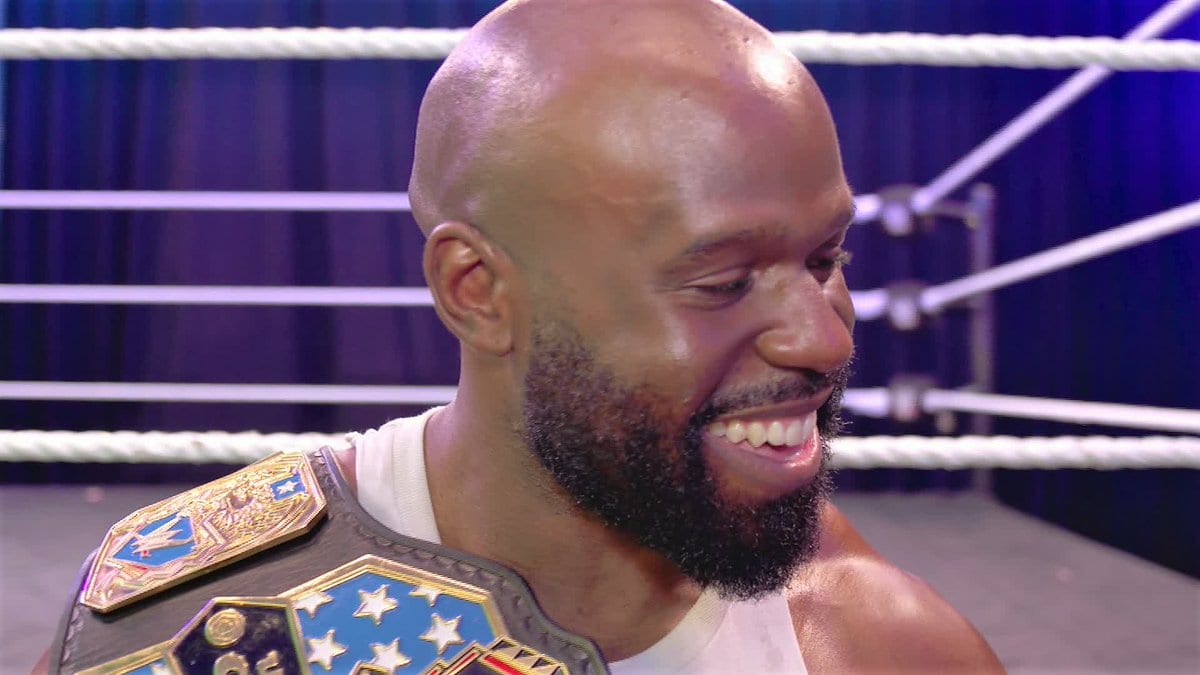 One of the surprise packages of the Performance Center era of shows during this pandemic has been the rise of Apollo.

While he’s still got a long way to go before he can be called a bonafide upper midcarder, winning the United States Championship was a pretty good starting point.

This Sunday, that title reign will be on the line as he prepares to defend the belt against Andrade.

One thing you could argue this promo exposes is the need for Apollo to be given some more freedom on the mic.

It may not be essential in the eyes of the masses, but if he wants to really reach that next level, they need to allow his personality to shine alongside his in-ring abilities.

At Backlash, though, it’s safe to say fans will just be happy that they get to see him go to war with a star like Andrade.