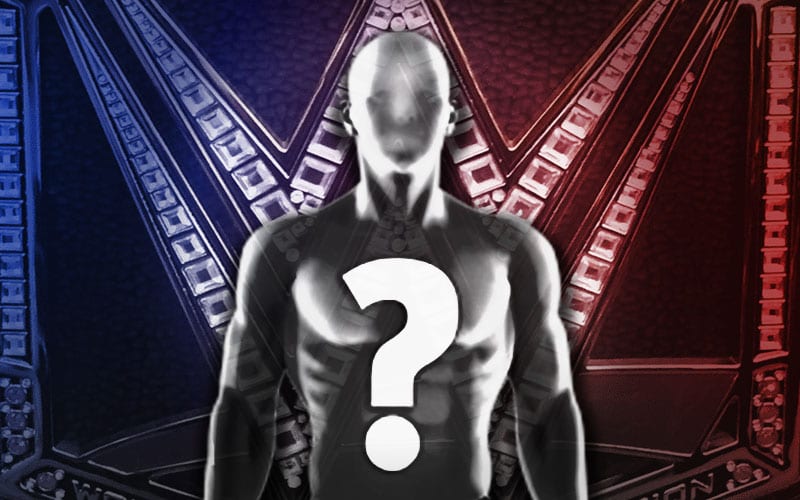 WWE has a few big title matches coming up, but one was supposedly spoiled. That’s not the case.

A rumor popped up online that said Brie Bella accidentally posted an image of the Intercontinental Title. Her husband Daniel Bryan is set to battle AJ Styles for that title and fans thought this was a spoiler.

The title picture that was “leaked” is not legit. WWE Fan Talk Show has confirmed that the picture was theirs and taken in their own kitchen, not Brie Bella’s. The photo is simply a fake spread out there to create misinformation.

In all reality, it would make much more sense for Daniel Bryan to lose this IC Title match. He might want to take some time off for baby #2’s arrival.

It’s unclear who is winning the Intercontinental Title next, but the next champion wasn’t spoiled today.