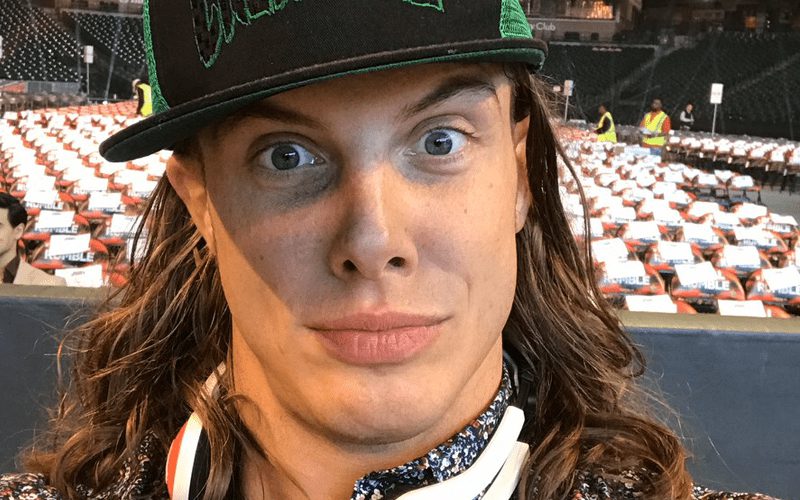 Matt Riddle is now a SmackDown Superstar which opens the door for plenty of dream matches. He watched some big names come through the company since starting in NXT and Tyson Fury is certainly one of them.

Metro UK recently spoke to the King Of Bros where he discussed Tyson Fury’s outing in Saudi Arabia. He wasn’t a huge fan of Fury’s match against Braun Strowman, but there is always room to improve.

His last performance in WWE was with Braun Strowman. To be honest, I don’t think I was the biggest fan of the match, but at the same time I think there’s room for growth, as I’ve seen in his career in boxing. He’s been able to do it all! I don’t think anything’s holding Tyson Fury back. I think right now, he’s got time to learn. He’s a fan, and if he really wants it, I’m pretty sure he’ll get it! History has shown that before.

Tyson Fury claimed that he spoke with Vince McMahon recently. He stated that WWE could have something for him very soon. Perhaps Matt Riddle could bring out a better performance from Fury than Strowman did, but the undefeated boxing champion presently has his eyes on Drew McIntyre.