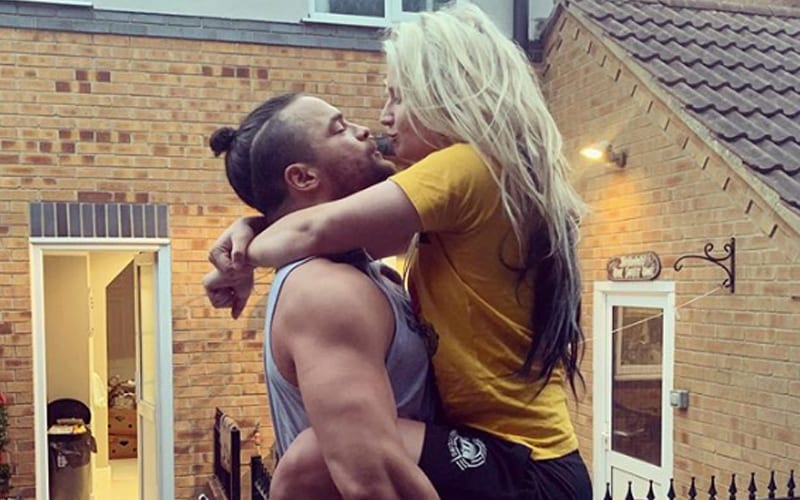 Toni Storm is very popular in the WWE Universe, but one New Japan Pro Wrestling star is obviously very fond of her as well.

We previously reported that Toni Storm and NJPW star Juice Robinson are romantically linked. Storm made this more than official as she posted a picture of the two lovebirds smooching.

Storm was in Robinson’s arms as the two shared a moment. It was also captured on camera which Toni Storm shared with the world.

Congratulations to the happy couple. Hopefully, the two will have a long and happy relationship.