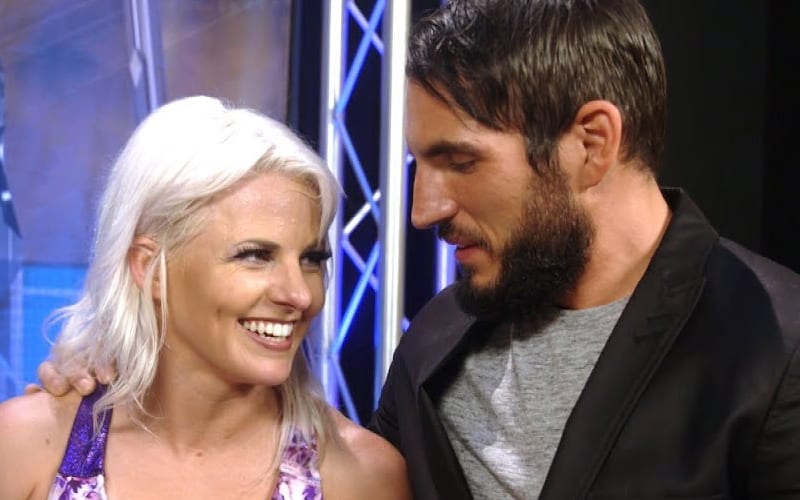 Heading into their NXT North American Championship clash at TakeOver: In Your House this Sunday, it’s safe to say that Johnny Gargano has the edge over Keith Lee.

While Lee may be one of the most exciting stars in all of WWE right now, the now-heel Gargano appears to be riding a huge wave of momentum.

On NXT, he continued that trend after stabbing Lee in the eye with car keys before picking up the mixed tag win alongside Candice LeRae.

Keith Lee feels like the kind of guy that could make the jump up to RAW and SmackDown at quite literally any point, whereas for Johnny, there’s a very real chance that he could stay in NXT for the rest of his career.

It would’ve been unlikely in the eyes of many just a few years ago, but he really does seem to treasure his time with the brand.