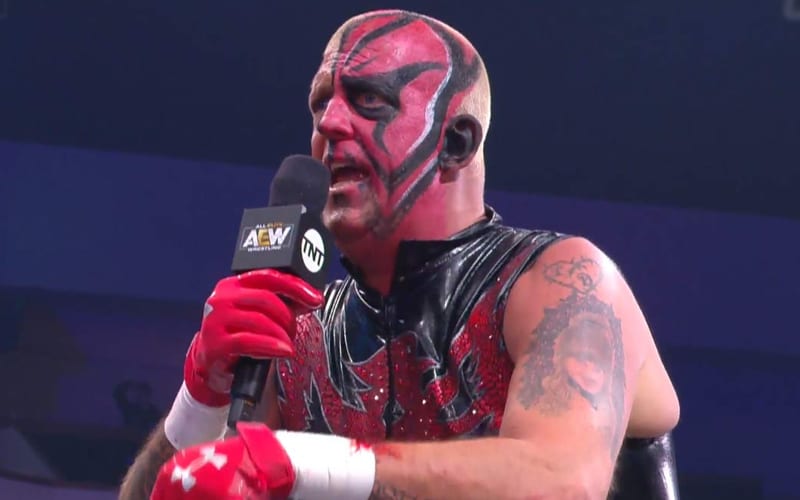 If there is anyone who knows what longevity means in this business, it’s Dustin Rhodes.

After making an impact in WCW and WWE across the last few decades, the man formerly known as Goldust took his talents to Jacksonville in order to compete for All Elite Wrestling.

After a successful first year with the company, it’s clear to see that Rhodes is having the time of his life.

There are plenty of stars across the industry that could learn a thing or two from Rhodes, and given that he’s in the final few years of his in-ring career, now is the time for them to listen.

This run in AEW has done wonders for his legacy, especially when you consider the success of his feud with Cody last year.

From this point on, it’ll be interesting to see what AEW has lined up for him.