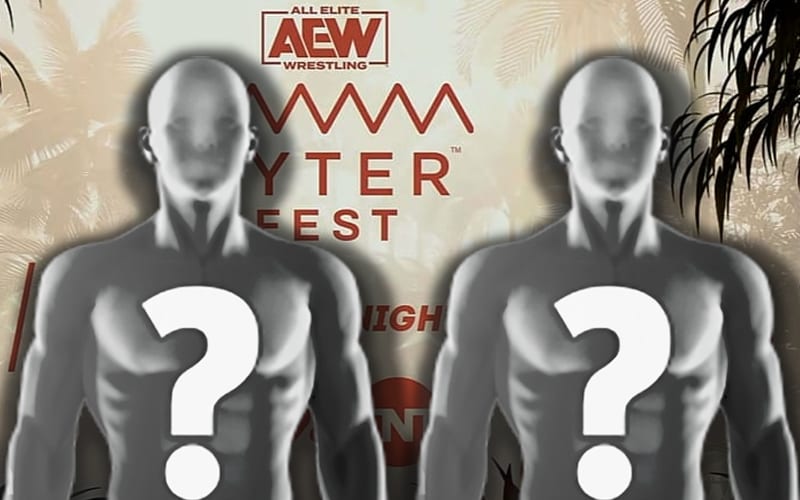 AEW Fyter Fest will be free on TNT this year. No app is needed or a subscription. The show will be split up into two nights airing on July 1st and July 8th.

During Wrestling Observer Radio, Dave Meltzer revealed that the AEW Fyter Fest card is finished. They just need to announce the matches. Every title in AEW will be defended as this is going to be a pay-per-view event on television.

The idea — and the whole show is done as far as everything — there may be small modifications — pretty much everything is written from now to Fyter Fest. They have the whole things booked, whatever it is. This is booked to be a pay-per-view with long matches like let’s put a pay-per-view on television.”

One drawback of having Fyter Fest on TNT is fans who like to go back and watch old PPVs on Fite TV or BR Live will be unable to do that unless they put the show on one of those streaming platforms.

It looks like fans will need to set their DVR’s for July 1st and 8th.