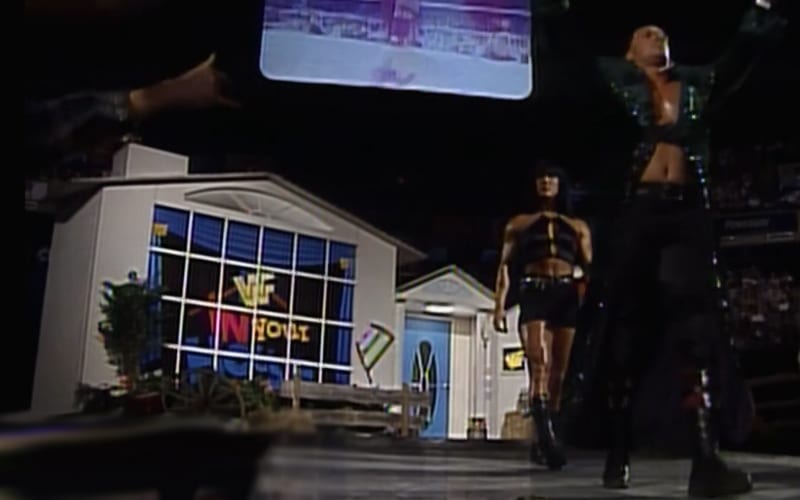 WWE NXT TakeOver: In Your House is this Sunday. We will have full coverage right here at Ringside News. The In Your House pay-per-views are nothing new, but WWE hasn’t held such an event since 1999. Needless to say, fans are excited.

While speaking to Inside The Ropes, Tommaso Ciampa discussed his expectations of In Your House. He would love to see Todd Pettengill make an appearance. Ciampa hasn’t seen the set, but he’s heard good things. This gives more hope that the classic In Your House set could be coming back.

“I think it is fair to get your hopes up. I’ve got my hopes up,” Ciampa admitted. “It’s the first question I asked if I’m honest with you. The one thing I’m hoping for on top of that is to see a Todd Pettengill sighting at some point. I don’t know on that one, I’m just keeping my fingers crossed.

“I’ve heard promising things on the set. I don’t know if that means the old set or a renewed version of it. I know that everybody understands how excited the fanbase is for In Your House. It’s one of those weird ones right? It just stuck with all of us. Yeah, I think everyone’s gonna be happy with what’s been produced.”

WWE likely has the old In Your House set in their company warehouse. The big question is if they went through the trouble of trucking it all the way down to Florida.

In Your House could bring back a lot of nostalgic memories if they do decide to bring back that classic house design.