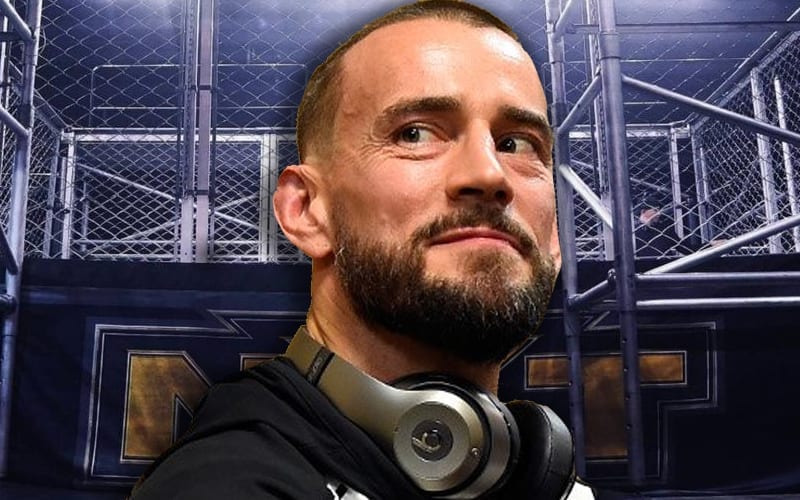 Matt Riddle lost his final match in NXT before moving on to SmackDown. Timothy Thatcher defeated Riddle in a Fight Pit match staged in a very unconventional environment.

While discussing this week’s events on WWE Backstage, CM Punk gave his two cents on the Fight Pit match on WWE NXT last week. He loved it, and he hated it. Overall, Punk had mostly good things to say.

“I liked it and I hated it, shocking, right?” When I hear Fight Pit I’m not thinking necessarily pro wrestling cage match, but in mixed martial arts you fight in a cage. I didn’t like the platform on the top sometimes they try to do things different just to be different when I think these two guys go out there and take the ropes off the ring and basically do a worked shoot fight. Not a lot of people’s cup of tea. It’s a really hard style to work too.”

“There were things that I think they both did really, really well. Some elements no. It’s a difficult thing to do in the sports entertainment arena, but I do appreciate Riddle giving the rub to Thatcher and I’m looking forward to seeing what Thatcher does in NXT and Riddle goes on the main roster now where I think he needs to be and there are a lot of interesting matches on SmackDown for him.”

CM Punk isn’t shy about giving his opinion, but he didn’t totally hate the Fight Pit match. He could have gone without the platform in the cage, but Riddle and Thatcher certainly gave it their all.