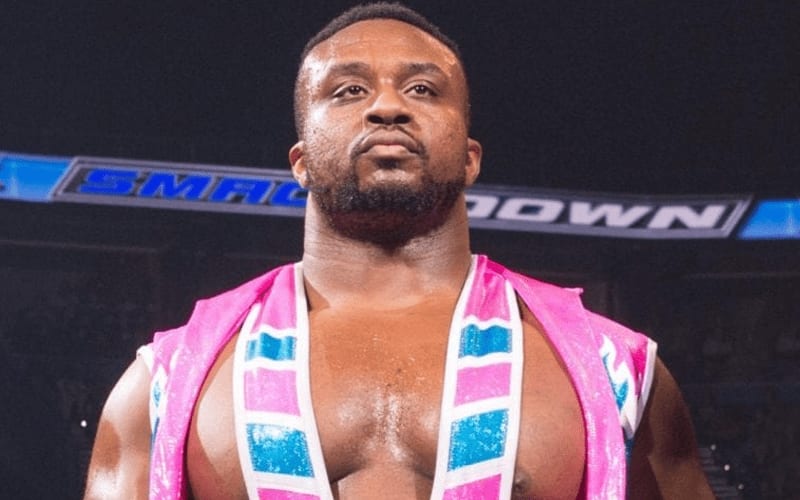 Big E released a well put together explanation for anyone who doesn’t understand the Black Lives Matter movement. He followed this up with a heartbreaking story about the first time he felt like he was treated differently due to the color of his skin.

Senior editor of Sporting News Andreas Hale tweeted out a question for his followers. He wanted to know: “I want to see something: Black people, when was the exact moment you realized that your skin color was the reason you were treated different and your innocence was ripped away? How confused and hurt were you?”

Big E replied and told a story about being called the N-Word by a little white girl in day care. This happened after he was building a fort with sticks and playing kickball, but that little girl said something to him never forget.

I was no older than 8 when a white girl called me a “n*gger” in daycare. Probably sometime after I was building a fort with tree branches & playing kickball.

Protests continue across America as the threat of violence against those calling for reform increases. Stories like Big E’s and so many others are the reason why people are calling for change.

It is heartbreaking that so many people don’t understand what this movement is about. Big E is not the only person with this story. Millions have been through similar situations.