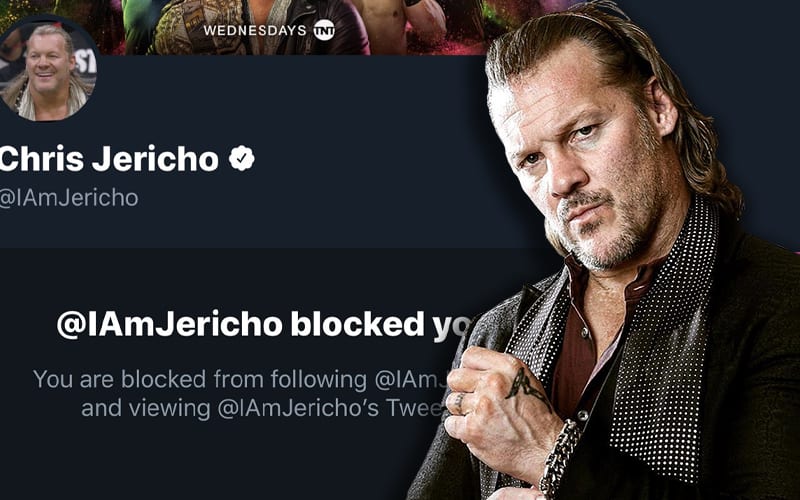 Black Lives Matter is the subject of many tweets. Chris Jericho appears to prefer the All Lives Matter hashtag.

Shannon Williams runs Spot Callerz, a pro wrestling YouTube channel. He went to Full Sail and uses those tricks he learned to create some fun content. After seeing that Chris Jericho tweeted out #AllLivesMatter he was concerned. Then Williams produced a video on the subject.

Wow, just realized I got blocked by Chris Jericho for making THIS video! This is ridiculous…

To think I ever looked up to the guy. What a disappointment.

Batista watched the video and he backed up Williams 100%. The Animal tweeted back his full support for the points made in the Spot Callerz video calling them “valid AF.”

Brother I think everything you said is valid AF. I cant speak for anyone but I believe when people post #AllLivesMatter they mean well but they are severely missing the point. I lost over 11k followers very recently on IG and I hope they never come back #SpeakUp #BlackLivesMatter

Chris Jericho has yet to comment on this story. It might have been an accidental block. You can watch the Spot Callerz video below to see what Williams had to say.