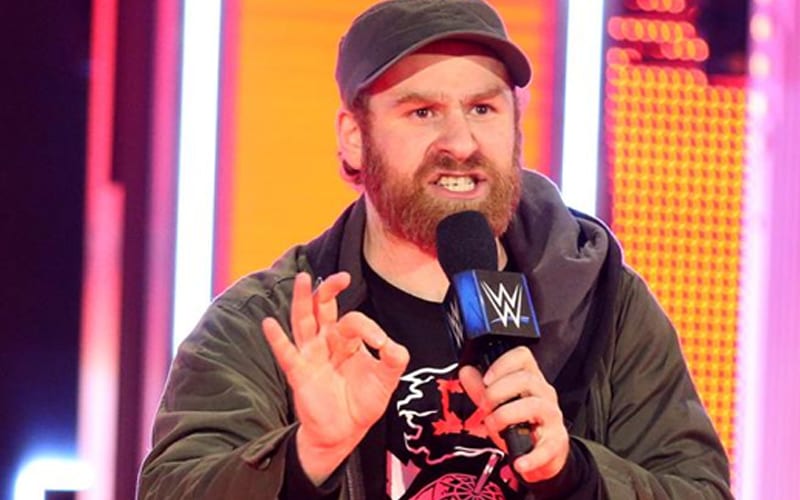 The George Floyd riots that are currently sweeping through the United States of America have drawn reactions from every corner of the sports world.

One league, in particular, who has experienced a great deal of controversy in this area is the National Football League.

After they released a statement regarding the riots, WWE superstar Sami Zayn came out to put the NFL back in their place.

The Colin Kaepernick issue, which began in 2016 when he decided to kneel during the US national anthem prior to a pre-season game as a protest against racial injustice, raised many questions regarding the manner in which the NFL reacted.

Zayn is the definition of an outspoken man on social media, and rightfully so, as he deserves to have his voice heard alongside millions of others who want to stand up against what’s happening in the world.