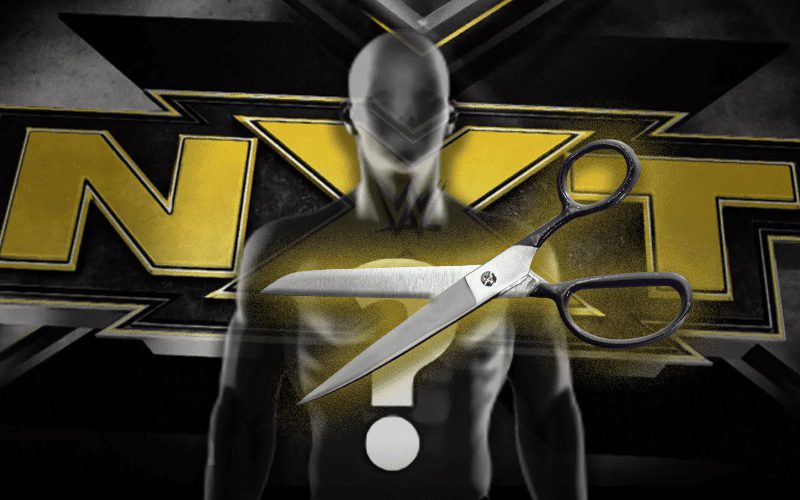 WWE had to make a lot of cuts on April 15th and we’re just now hearing about a big departure. He wasn’t totally released, but Nigel McGuinness was part of the furloughs that took place in April.

The Wrestling Observer Newsletter noted that McGuinness hasn’t been around because he was furloughed by the company.

The reason Nigel McGuinness hasn’t been around is that he was one of the people furloughed during all the cuts.

WWE furloughed producers with the idea that they will be brought back once live events begin again.

WWE NXT never stopped production except to figure out how to shoot during the COVID-19 pandemic. It’s unclear when WWE intends on bringing back Nigel McGuinness. Hopefully, it won’t be long until they call him back to work.