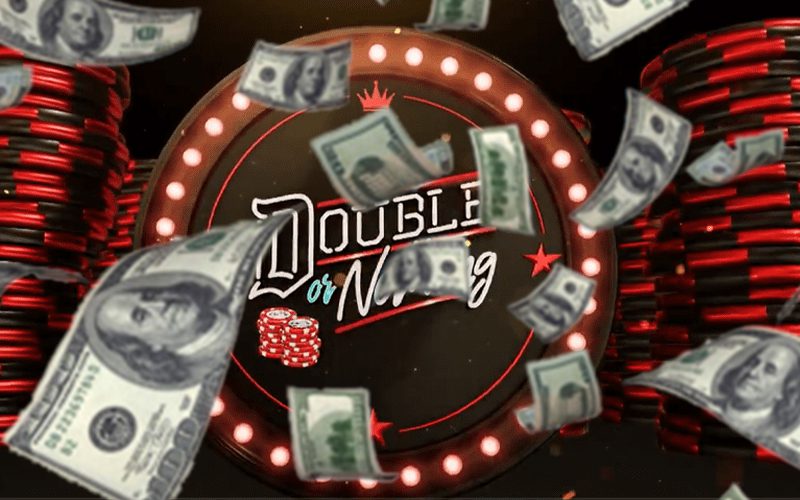 AEW Double Or Nothing was thought to have performed well with pay-per-view buys. They ended up doing better than their previous Revolution pay-per-view by an impressive amount.

The Wrestling Observer Newsletter reports that streaming numbers for Double Or Nothing were up more than 10% and when everything is said and done it could be up as far as 15% from Revolution. This could end up being the second-highest pay-per-view buy in AEW falling only behind last year’s Double Or Nothing event.

“Streaming numbers from B/R Live in the U.S. and FITE for international markets both ended up more than 10 percent up from the 2/29 Revolution show and may end up closer to 15 percent up, which was tracking to be the second highest number in company history, behind only the first Double or Nothing show, at about 100,000 to 110,000 buys.”

Furthermore, it was noted that “If cable holds up similarly, that would indicate 115,000 to 120,000 buys, which would equal to or slightly beat the final numbers of the first Double or Nothing.”

AEW might have broken their previous number for pay-per-view buys, but we’ll have to wait on the final numbers due to the Memorial Day holiday.

It was widely thought that AEW did very well. Their countdown show on TNT pulled in 344,000 viewers and AEW Double Or Nothing did around 100,000 Goggle searches throughout the night as well.