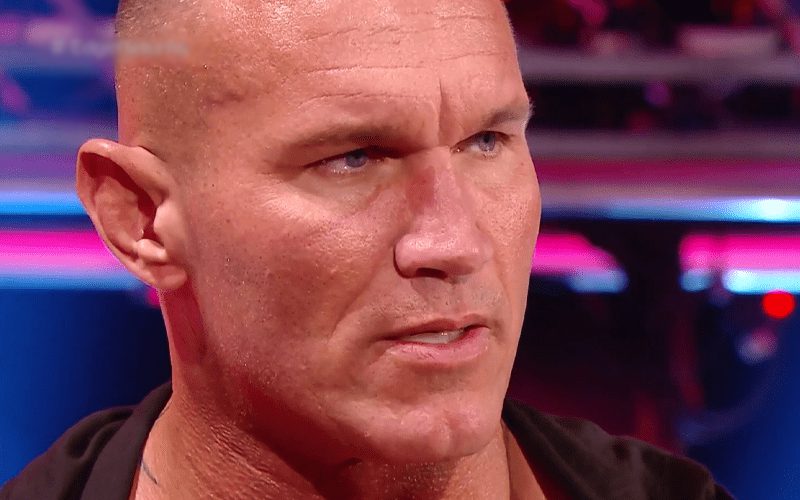 George Floyd died in the custody of Minneapolis police. A wave of activism and awareness has been sparked and many are commentating on this event including Randy Orton.

The Viper sent out a #BlackLivesMatter tweet on Friday afternoon. He received some backlash for his social media post.

One fan tweeted to RKO saying: “Stop spreading hate and segregation. Try unity and working together. PEOPLE need to change. Not “something” needs to change. All lives matter.” The Viper had a reply ready.

All lives DO matter, but the point I was trying to make is that I finally realized that until #BlackLivesMatters, they can’t. Get it?

The George Floyd tragedy sparked raw emotion within a lot of people. Randy Orton is obviously going to stand up for himself if you try to question his motives.