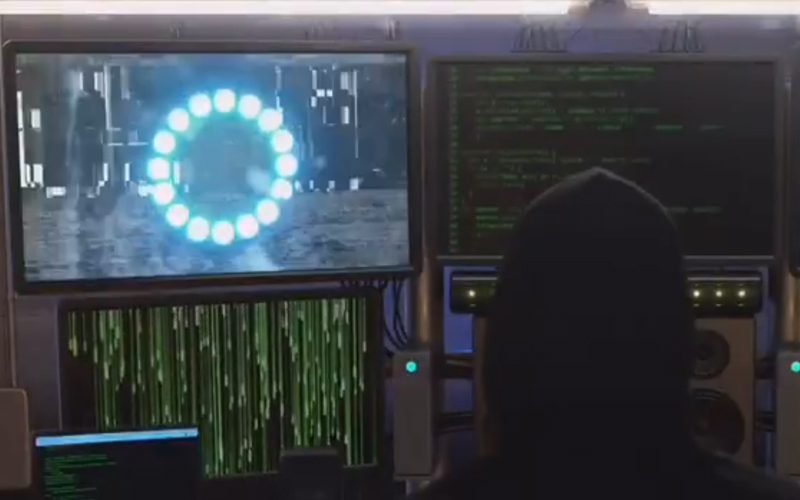 The SmackDown mystery hacker popped up once again with another cryptic message. We’re not certain what is going to happen, but something is in the works.

“The Truth Will Be Heard” is still the message that the hacker wants to be seen. In a new video captioned: “I see your lies” in strange text, the hacker gave fans even more content to sift through looking for clues.

The 57 second video flashes Superstars from both brands although the hacker only appears during SmackDown. In this message, the hacker had a strange message to deliver using voice changing software which made it tough to really make out what was said.

“This is a warning to the people. To the good. To the evil. I was silent. But I was not blind. My eyes know your lies.”

The GPS coordinates on the hacker’s Twitter account keep changing too. Presently it indicates 45°33?08?N 91°13?39?W. Those directions lead us to Imalone Road in Imalone, Wisconsin.

There are a lot of theories floating around about the SmackDown hacker’s identity. The Miz thinks Maryse might be involved. Who do you think is seeing everyone’s lies? Sound off in the comments below!