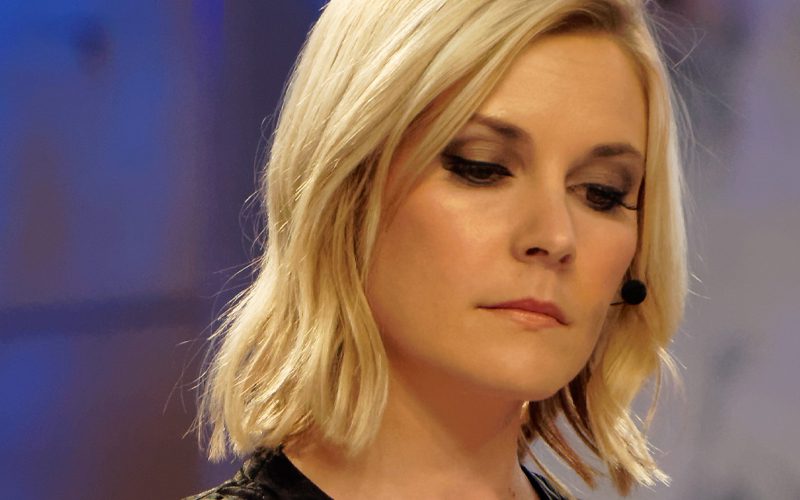 George Floyd died while in custody of Minneapolis police after he was arrested for forgery. If it weren’t for cell phone footage, the truth about his death might still be unknown. He died after a police officer held him down by placing his knee to the back of his neck for minutes while Floyd begged him to stop.

Renee Young heard about this shocking news and she spoke up. She also pointed out that through all of this injustice a six-year-old girl is now without a father as well.

This is outrageous, heartbreaking and sick. Something needs to change. What the hell is going on? My heart goes out to his family and his young 6 year old daughter he had to leave behind. Absolutely mind bending. #GeorgeFloyd #icantbreathe

Heart-wrenching footage of George Floyd saying he can’t breath is filling social media timelines across the country. The unrest this situation caused in Minneapolis is also a scary result of this police brutality.

Jimmy Uso also had a very personal reaction to this news. He is afraid for his own sons.

Four police officers connected to the incident were fired, but some are calling for a stiffer punishment. The FBI has also reportedly opened an investigation on the matter.