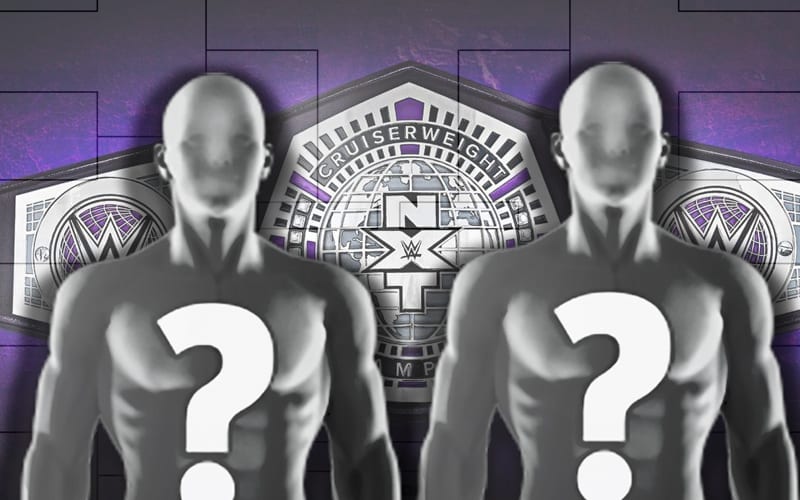 WWE was forced to take the NXT Cruiserweight Title off Jordan Devlin when he was unable to make the trip back to the United States to defend his title. An interim champion needed to be decided and a round robin tournament was started.

El Hjio del Fantasma won his block in the NXT Cruiserweight Championship Tournament. Finding his opponent was a bit harder because there was a three-way tie.

The big tie-breaker match went down on WWE NXT this week between Jake Atlas, Drake Maverick and KUSHIDA. Maverick was literally fighting for his career as he was released on April 15th.